We believe that media can be used to bring people together and to make cultural and social issues discussable in an artistic and creative way.

On this website, you’ll find a selection of our media productions, including some short films, videos, comics, short stories, and the three feature films The Day That Never Happened (2006), Westenbrink (2007), and Eight (2008).

PPJR Media originated as the production company PPJR Productions, under which we produced various feature films, corporate films, and other videos.

PPJR Productions started as a production company dedicated to producing Dutch independent film productions. In 2006 entrepreneur Pim Razenberg produced his first feature film The Day That Never Happened. After the success of the film, Westenbrink followed in 2007, and Eight in 2008, which starred Yvonne Oldenhof and Robin ten Broek. In addition to the features, PPJR Productions produced various corporate films, television reports, travel videos, and other audiovisual productions. 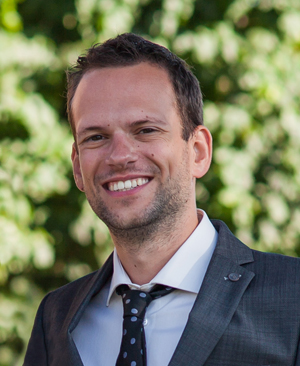 Content creator and online marketer Pim Razenberg is an experienced traveler who has been traveling the world for years. After working in the Dutch media industry he moved abroad, living and working in Romania, Hungary, the United Kingdom, and Thailand.

Storytelling has always been one of Razenberg’s greatest passions. After some inspiring encounters with film production during secondary school, it became inevitable that Razenberg would start producing films himself.

Razenberg currently works in the Netherlands, where he initiates new creative projects and helps online marketing agencies set up and develop their SEO and CRO departments.